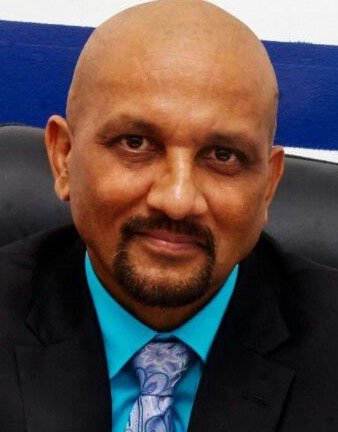 Darshan is currently inactive in the Law Firm as he is now the Attorney General of Grenada.

As Judge (Ag.) of the OECS High Court, Mr. Ramdhani has delivered over 70 written judgments. 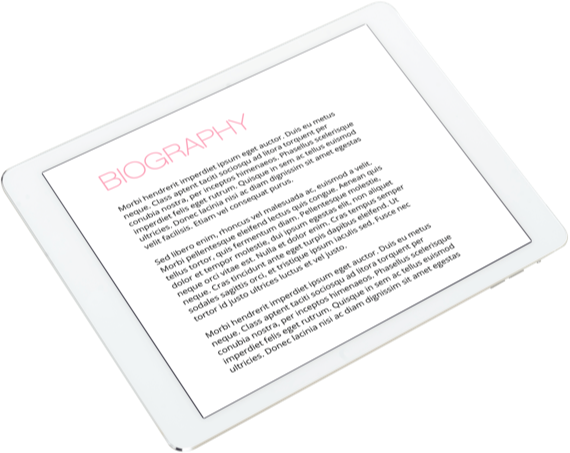 Read some of the Judgments

Here are a few:

Darshan Ramdhani QC has been jurist in several Caribbean territories and was Senior Crown Counsel in Turks and Caicos Islands (TCI) and was invited to be Attorney-General of Grenada. He was also Solicitor General in Grenada and Acting Director of Public Prosecutions, in earlier periods. He has significant experience as a legal trainer/lecturer and Consultant for organisations such as the Organisation of American States (OAS). He recently devised a specialist prosecutorial course at the University of Guyana as part of an Inter-American Development Bank (IDB) consultancy. He is currently delivering a Grenada Spotlight Initiative Consultancy to spearhead legal reforms toward eradicating violence against women and girls (VAWG). He was a Contributing Expert to the World Bank’s World Justice Rule of Law Project. He is the author of the Criminal Procedure Textbook, “Confession Evidence: Practice and Procedure for the Commonwealth Caribbean (2008).

Mr Ramdhani QC  has sat as a High Court Judge (Ag.) for OECS Supreme Court, and has done stints in St. Kitts and Nevis, St. Lucia, British Virgin Islands, Anguilla and Antigua. In the TCI he was the senior lawyer in the Civil Litigation Department, a prosecutor and lead counsel for the Financial Intelligence Unit. Whilst in the TCI, he provided the legal expertise which led off the investigation and eventual arrest of David Smith of OLINT TCI.

In the early 2000s, apart from representing the Government in constitutional and public law matters, he was specially retained by the Government of Guyana in certain high profile criminal cases, including the prosecution of a Treason Charge. Mr Ramdhani QC had a prolific stint in the High Court in Guyana in capital offenses with a 100% success record in murder cases.